Sportsmen, rock stars, pop singers and actors eagerly invest in startups, especially in the US where both tech and entertainment industries are huge. There is a group of celebrities who’ve even launched their own funds. They know where to drop their dollars, that’s for sure. Who invested in what and was it worth it?

Ashton Kutcher is not only an actor & producer but also an investor & co-founder of A-Grade Investments venture fund. He has made over 70 investments so far, including:

Kutcher said in an interview with U.K.’s The Telegraph. 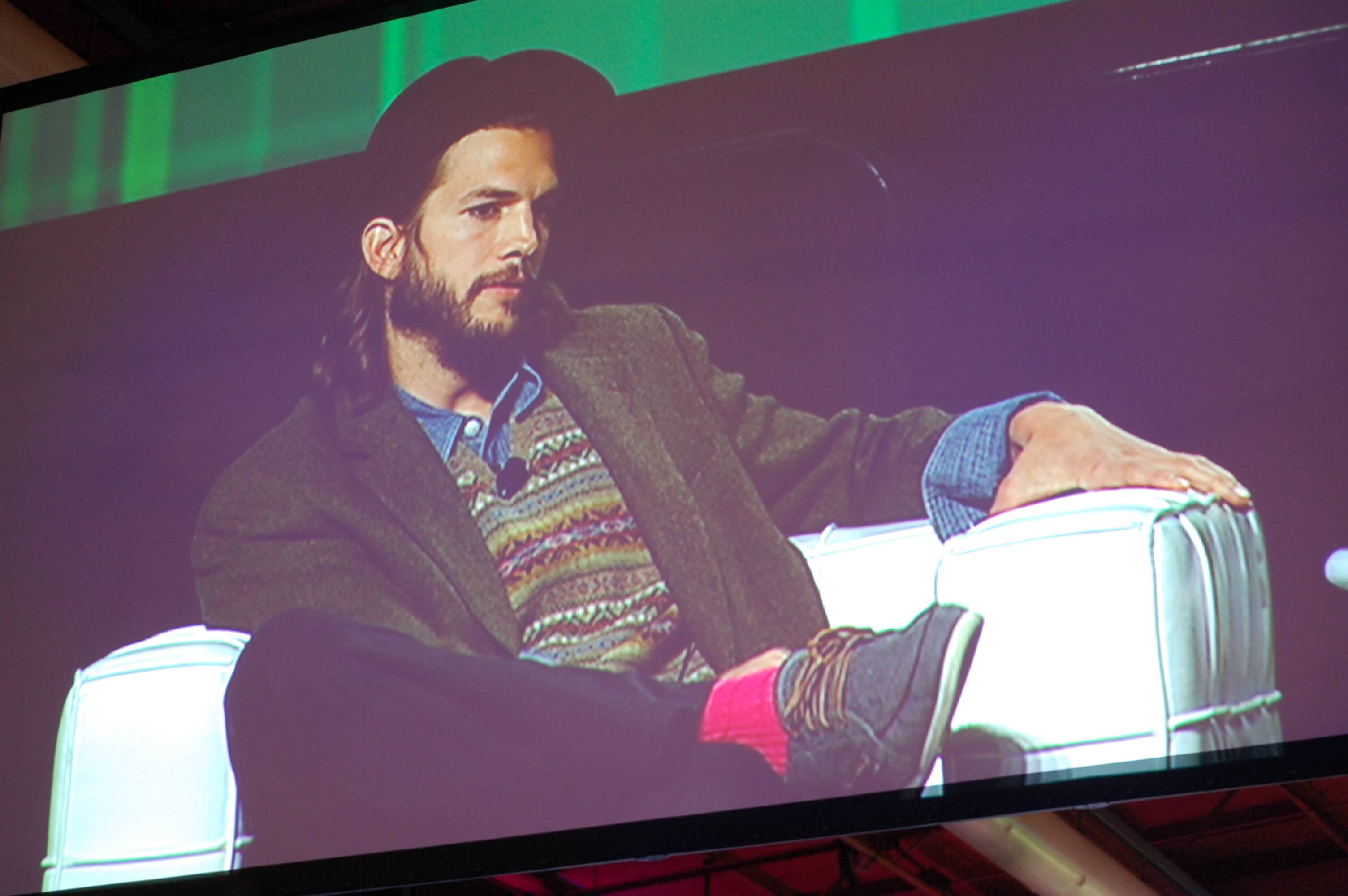 Paul Hewson, better known as Bono, has co-founded an Elevation Partners - private equity firm focused on large-scale investments in media, entertainment, and technology in 2004. Some of his investments include:

There were also some failures, like a $117 million stake in SDI Media which was taken by debtors and a $325 million investment in smartphone maker Palm, which produced a modest $25 million gain. 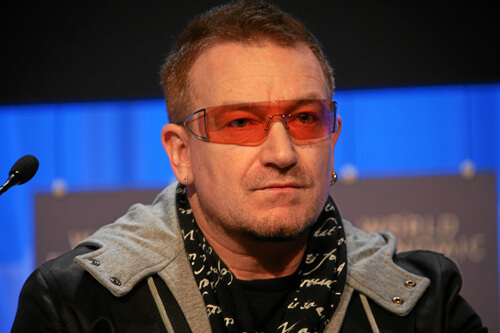 Ellen DeGeneres - this stand-up comedian and television host has also made some good investments, like:

She also has launched her own apps, like: Ellen’s App, Ellentube App, Heads Up and Psych!. 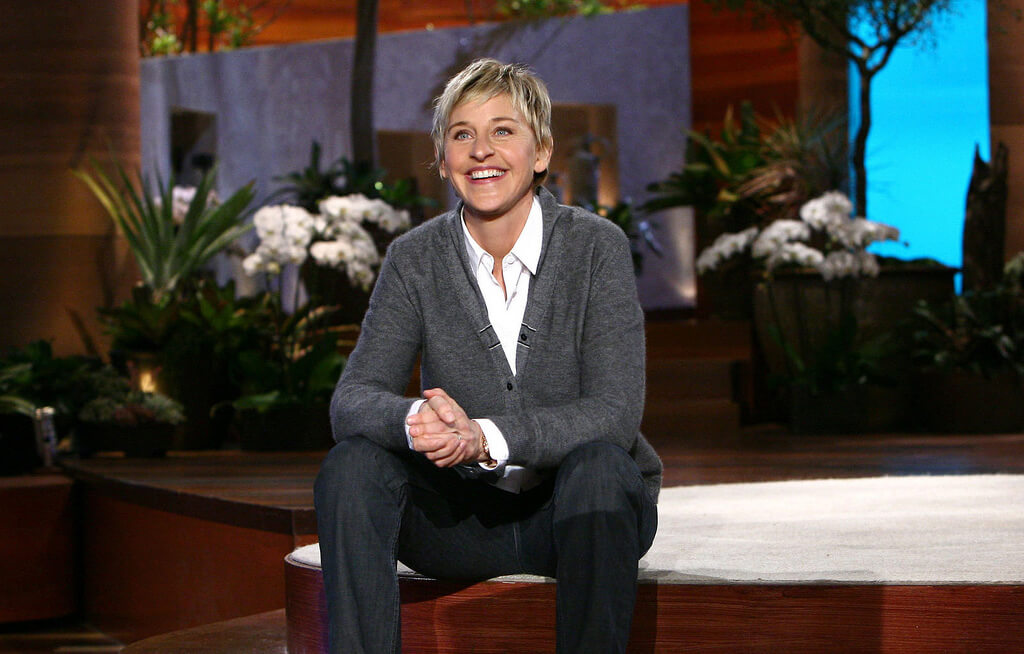 Jared Leto - a musician and an oscar-winning actor who is also one of the silent investors of Silicon Valley, has made more than 50 investments so far, including:

Leto also admitted that he really wanted to invest in Instagram but it was too late - a few days later the app was bought by Facebook. He also has his own startup named Vyrt. Watch the video below where Leto admits that he was the one begging companies for a possibility to invest, not the other way round. It’s pretty interesting considering where Poland is in terms of investing in startups.

Leonardo DiCaprio - the Wolf of Wall Street took part in a $55 million funding (in 2015) for the mattress startup Casper alongside Adam Levine, Scooter Braun and Tobey Maguire. He has also invested in:

Nasir ‘Nas’ Jones - this rapper, songwriter and producer is also a general partner at venture capital QueensBridge Venture Partners. He has already made over 40 investments, including: 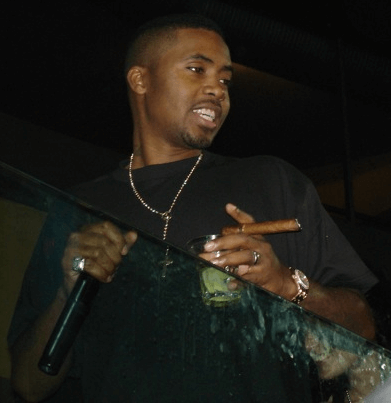 The group of famous, US-based investors is quite impressive. Only to mention a few more:

The situation in Poland looks a bit different, as you may assume. The investment market, especially in startups, is still immature. People, even celebrities, are not ready to invest their private money into tech companies. Of course, it stems from the fact that even the biggest Polish stars do not earn as much as their counterparts in the US.

There is one exception - Robert Lewandowski - a football player and an undoubted star of polish national team. He is a partner at Protos VC. Some of his investments are: 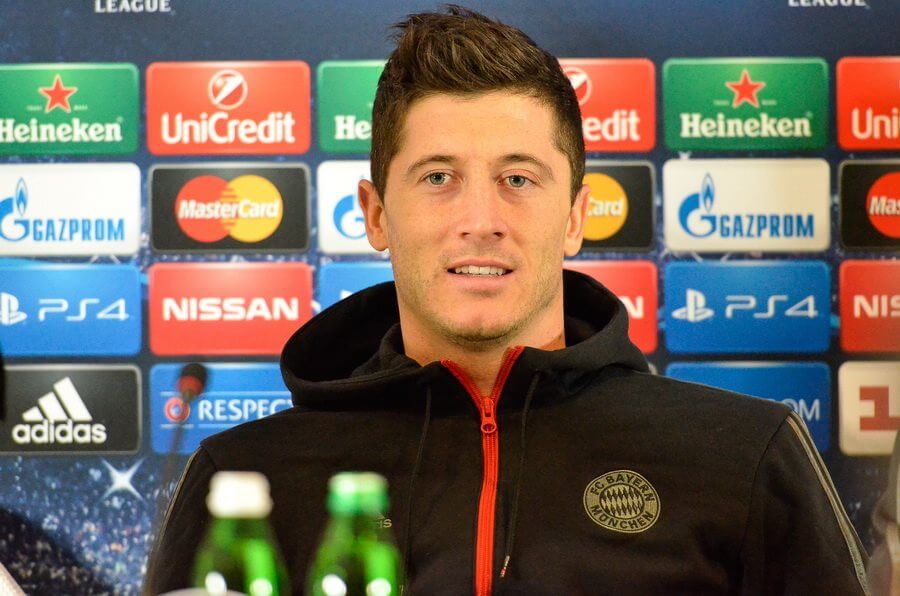 I am truly curious how does it look in other countries. And I know that we’ve got here an audience from all around the world: Singapore, Scandinavia, Germany, Canada, UK. So leave a comment and tell me if celebrities in your countries invest in startups or not. I would be grateful for the insights.

10 Reasons Why You Should Hire a Software House from Poland

The Best Startup and Entrepreneurship Podcasts for Beginners

Biggest Startup Failures and Successes of 2017